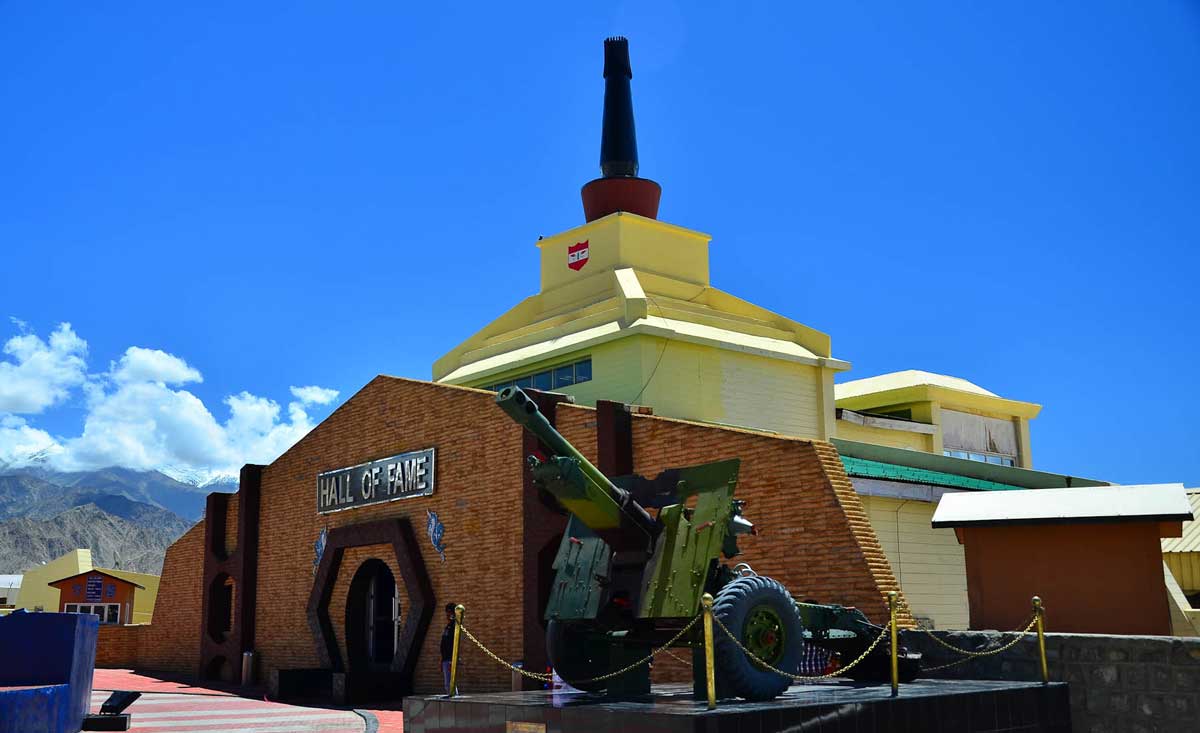 After breakfast, drive to Nubra Valley (Known as the Valley of Flowers and the warmest region in Ladakh) via Khardungla pass. This road is considered to be the highest motorable road of the world. En route, admire the spectacular views of the never ending snow-capped mountain ranges around Khardungla Pass (18,390 feet) After spending some time at Khardungla, proceed to Nubra and check-in at Dowa Deluxe Camp (or) Similar for one night stay. Later enjoy a Camel Safari in the evening. 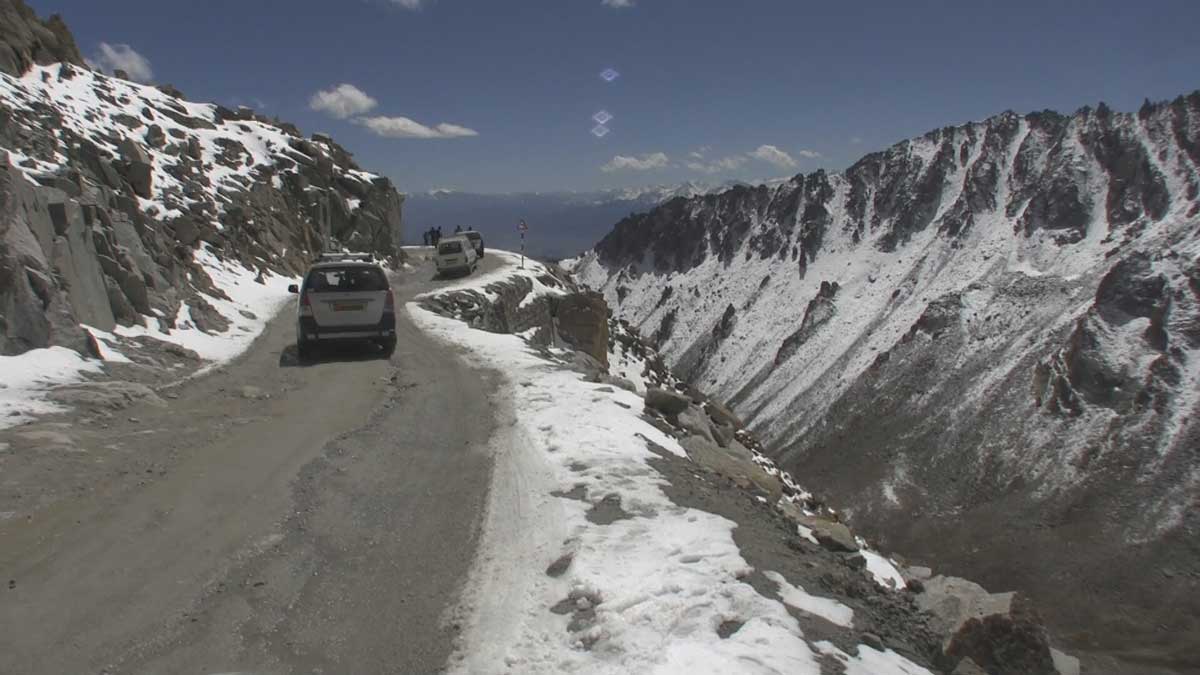 Day 5 : Nubra to Pangong via Shyok

We will start the day following the same route towards Leh till we reach Khalsar. From the Agyam bridge, we will proceed to the villages of Shyok and Durbuk. The road after Shyok is good but very steep. After Durbuk, proceed to Tangtse and follow the traditional route. Drive further to Pangong Lake (at a Ht of 14,270 Ft, 134 Km long & 5 Km width) one of the largest and most beautiful natural brackish lakes in the Himalayas. More than half of the lake is within Chinese Territory and only one third part lies in India. Explore the lake area, might catch some rare wildlife. Over night stay at Royal Deluxe Camp in Pangong Lake.

Early morning enjoy the picturesque view of Sun rise on the lake. After breakfast drive back to Leh, take a short halt at Changla Pass to enjoy a cup of hot steaming tea. enroute visit Thiksey Monastery and Shey Monastery. Over night stay at Hotel Grand Willow (or) Similar in Leh. 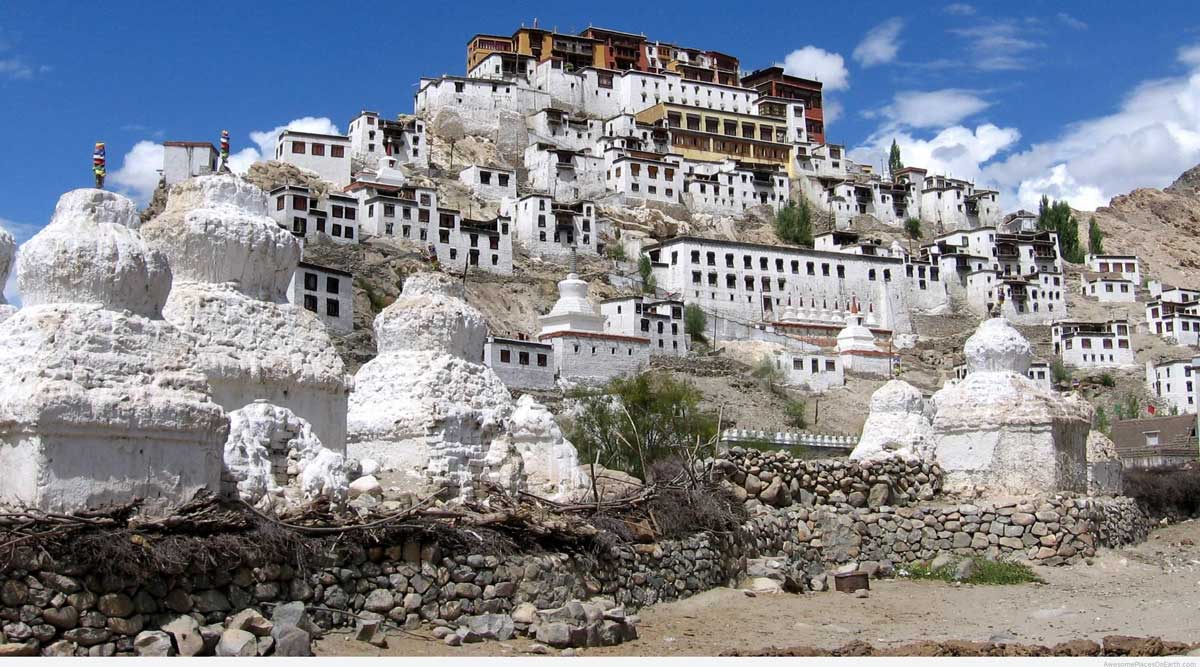 Morning arrive Leh airport by 7.30 am. Fly from Leh to Delhi. Arrive Delhi by 10.30 am and Later catch your flight to Chennai / Bangalore (or) Coimbatore.