Mauritius, officially the Republic of Mauritius , is an island nation in the Indian Ocean about 2,000 kilometres (1,200 mi) off the southeast coast of the African continent. The country includes the islands of Mauritius and Rodrigues [560 kilometres (350 mi) east of Mauritius], and the outer islands (St. Brandon and two disputed territories). The islands of Mauritius and Rodrigues form part of the Mascarene Islands, along with nearby Réunion, a French overseas department. The area of the country is 2,040 km2 (790 sq mi). The capital and largest city is Port Louis.

Formerly a Dutch colony (1638–1710) and a French colony (1715–1810), Mauritius became a British colonial possession in 1810 and remained so until 1968, the year in which it attained independence. The British crown colony of Mauritius once included the current territories of Mauritius, Rodrigues, the outer islands of Agaléga & St. Brandon, Chagos Archipelago, and Seychelles. The Mauritian territories gradually devolved with the creation of a separate colony of Seychelles in 1903 and the excision of the Chagos Archipelago in 1965. 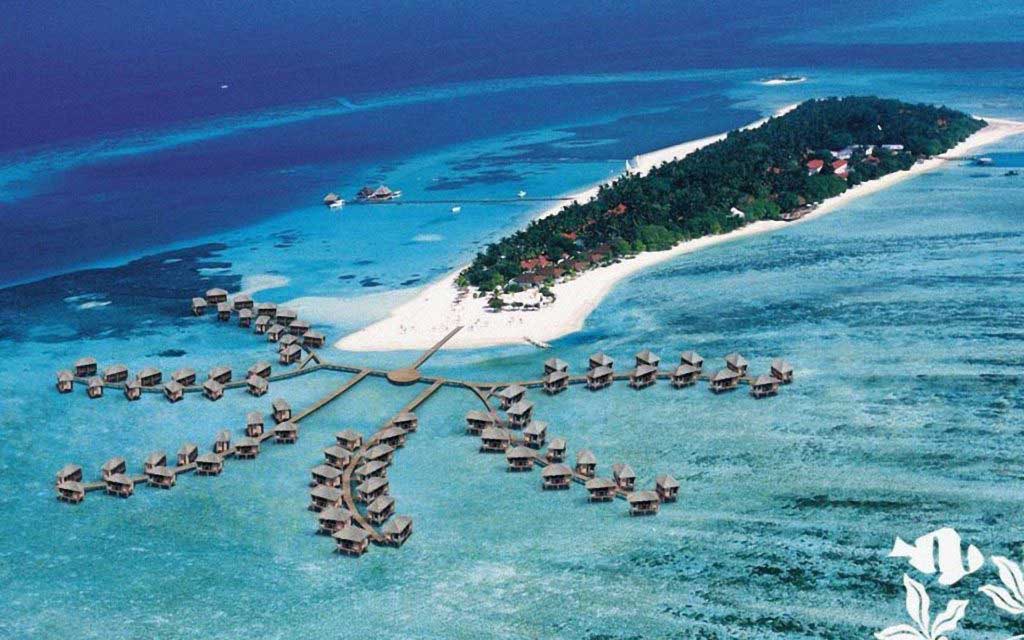 Mauritius is a major tourist destination, ranking 3rd in the region and 56th globally. It enjoys a tropical climate with clear warm sea waters, beaches, tropical fauna and flora complemented by a multi-ethnic and cultural population.

Mauritius received the World’s Leading Island Destination award for the third time and World’s Best Beach at the World Travel Awards in January 2012.